Sony call it the “Best pocket camera we’ve ever made.”

The first two RX100 models were good, but the RX100 III builds on this, making it the best Sony RX100 yet. With all the power and features of a heavy, clunky and inconvenient DSLR packed into a portable point and shoot sized package, the RX100 III is perfect for almost every situation.

It isn’t quite as good as a DSLR but the main feature of the RX100 series, and thus the Sony RX100 III, is portability. It’s dimensions are just 4.02 x 2.28 x 1.61 inches (LxHxW). The camera is equipped with the appropriate adaptors for a third party neck strap.

The third generation of Sony’s “best pocket camera” has a near identical design to its predecessors, with a matte black aluminium body. Clearly the previous generation’s design was successful and is still attractive. Who doesn’t love matte aluminium? It expresses elegance and high quality. 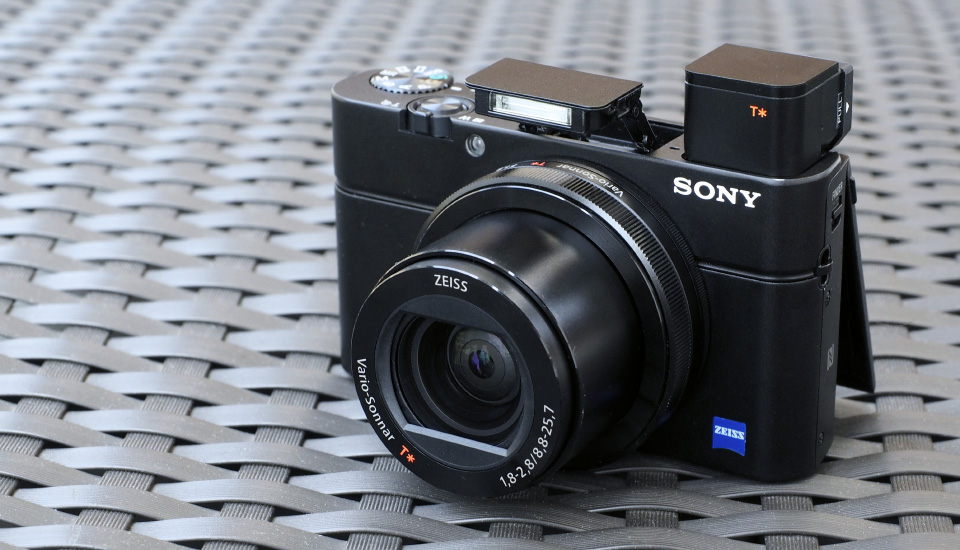 Despite it’s small, portable design, the RX100 III point and shoot features most of the dials and buttons you would find on a DSLR and a 3 inch LCD screen. You can operate the RX100 III manually or make use of the semi-automatic settings. While this model in the RX100 series does zoom slightly less than previous models, Sony has chosen to improve the RX100’s light gathering ability. Reviewers unanimously agree that the Sony RX100 III gathers light very well, at low light levels and maximum zoom alike. 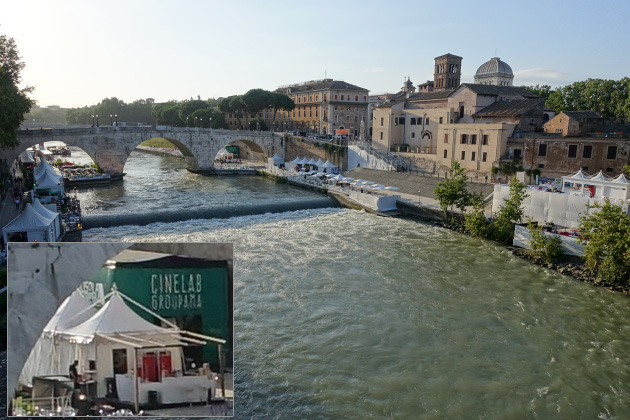 Both a powerful pop up flash and an OLED viewfinder and included in the RX100 III. Additionally the Sony RX100 III includes WiFi connectivity which allows you to transfer images from your camera, directly to your smartphone or tablet.

Customers love the ability to tilt the LCD 180 degrees, allowing you to take selfies, if you wish.

“I have been waiting over a month for this camera and I am excited to say, “I LOVE IT!”. Best quality I’ve seen on a COMPACT CAMERA. Even on some DSLRs I’ve tested out.” says one reviewer.

“Great image quality (both photos and video) for a compact point-and-shoot camera.”
The quality of video produced by the Sony RX100 is also often mentioned and should be regarded as one of it’s best features.

Many praise the RX100 III’s WiFi feature, allowing them to upload their shots to Instagram or Flickr on the run.

The Sony RX100 III is certainly the best RX100 series camera yet. While it is a significant investment for a point and shoot, you have to remember you are getting many of the functions normally found in a DSLR in a pint sized package. These high powered features will allow you to take better photos than ever before with a pocket camera.

Ready to buy? Or still need more information? Click here to be taken to Amazon.com

About author View all posts